HIV / AIDS does not just kill, it also makes orphans ...

In that part of the world, about 20 million children had lost  at least one of their parents in 2013 because of HIV / AIDS.

Stigma and discrimination against HIV / AIDS victims have an impact on their children, who are all traumatized and are exposed to an extreme vulnerability:

In addition to the psychological impact of the disease and the death of their parents, AIDS orphans, who are often victims of economic exploitation and violence, are experiencing slow cognitive and affective development that threatens their future.

Girls, who are often forced to drop out of school to work, take care of siblings and perform domestic tasks, frequently exposed to sexual violence, run the risk of being HIV-positive.

These are the reasons why Father Claude LAH, priest of the Diocese of Amiens (France), founded the first La Bonne Case orphanage in 2005 in Bangangté in the western region. 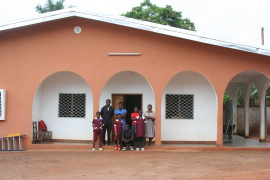 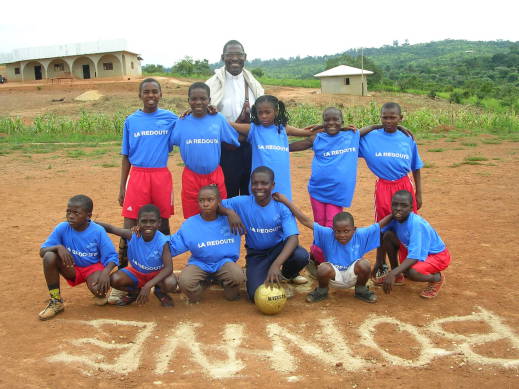